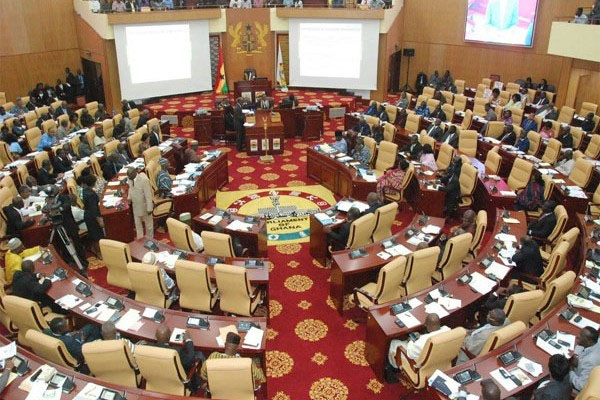 An Act to establish the Ghana Standards Authority (GSA) to amend and facilitate the law relating to standardisation, conformity assessment and to provide for related matters was passed by Parliament yesterday after a third reading.

The object of the Ghana Standards Authority Bill 2022 is to establish the GSA as the Authority responsible for the establishment and promulgation of standards, enforcement of conformity assessment programmes and regulation of activities in respect of weights and measures in the country.

The bill also seeks to revise the law relating to standardisation, conformity assessment and metrology, while it will strengthen and expand the scope of operations of the Authority.

Deputy Minister for Trade and Industry, Michael Okyere Baafi, moved the motion for the third reading of the bill and was seconded by MP for Ellembele, Emmanuel Armah Kofi Buah.

The new legislation has consolidated the Standards Authority Act, 1973 (NRCD 173) and the Weights and Measures Act, 1975 (NRCD, 326) into one enactment for the effective administration of the GSA’s responsibilities.

There were calls for review of the NRCD 173 of 1973, including the business community and Members of Parliament, to take onboard modernisation and technological inventions.

The GSA was established in August 1967 as the body responsible for the management of the nation’s quality infrastructure, embracing the three pillars of Metrology, Standardisation and Conformity Assessment (i.e. testing, inspection and certification).

It is responsible for the development and publication of standards in line with international standards and in accordance with requirements detailed out in the World Trade Organisation (WTO) agreement on Technical Barriers to Trade.

Celestine Donkor Releases Official Video For ‘No One’