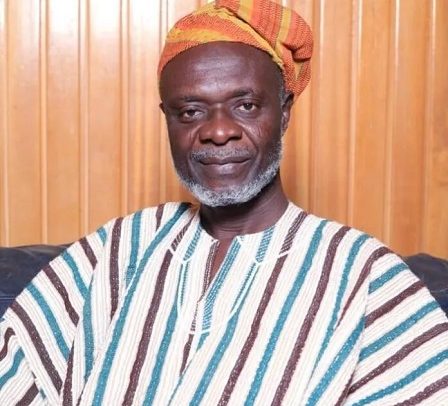 THE NORTHERN Regional Minister, Alhaji Shani Alhassan Saibu, has called on investors to take advantage of the numerous investment opportunities in the region and channel their investment there.

According to him, due to the increasingly friendly business environment following the absolute restoration of peace in the region, coupled with its numerous investment opportunities, the region is fast becoming the toast of investors who wish to massively invest in it.

“In spite of the challenges in the region, the Regional Co-ordinating Council and Metropolitan, Municipal and District Assemblies (MDAs) in the region in collaboration with other key stakeholders will continue to create the necessary conducive atmosphere for businesses to thrive and for people to go about their socio-economic activities.

“There is much to be achieved for the Northern Region in view of the huge potentials at our disposal. In this regard, I wish to use this opportunity to call on investors to inject the necessary capital into the various sectors of our economy,” the Regional Minister said.

He said this at the State of the Region Report, a weekly press briefing platform put together by the Ministry of Information for Regional Ministers to provide update on developments in their regions on Sunday, September 25, 2022, in Accra.

Alhaji Saibu said the region is blessed with vast and fertile arable lands which when fully exploited has the potential to change the face of the region’s economy, contribute to attaining food security in the region, reduce poverty, unemployment, and rural urban migration.

Providing updates on developmental projects in his region, the Regional Minister said rehabilitation, partial reconstruction, and other civil works of 245.58km of roads are currently being undertaken in Tamale and other capitals of the MMDAs in the region by the Department of Urban Roads.

These works, he said, include asphalt overlays, rehabilitation works, and storm drain construction. A total of 45km of roads have had asphalt overlay in Tamale, while 9km of Yendi town roads were done as part of these projects. Some of the areas in Tamale include: Sakasaka, Nyohini, Tamasco, while that of Yendi include: the Palace, Fire Service and Residency areas.

In the area of health, he said a total of about 118 projects in the region have been undertaken so far with 82 of them completed and in use, representing 72% of completed projects. These projects range from CHPS compounds, health centres and clinics, administration blocks for district health directorates and health institutions, maternity wards, accommodation for health workers as well as the supply of logistics to health facilities. The Regional Minister also said work on all eight Agenda 111 project sites in the region are progressing steadily.