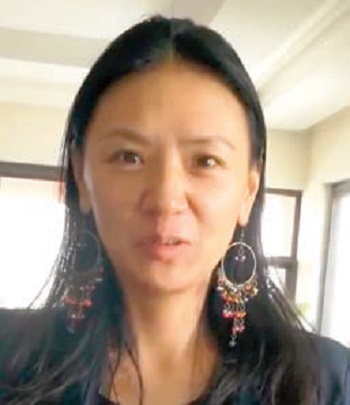 A CHINESE woman whose name was in the news recently, Wan Shanhong, has denied stealing shares from a disputed mining firm, Big Stone Mining Company, operating in Bogoso in the Western Region.

According to Ms. Shanhong, the matter is already in court for determination and, therefore, the allegation of stealing of shares was unfounded.

A letter written by lawyers of the Chinese business woman, SNK Law Office, insists that Ms. Wan Shanhong is still the Big Stone Mining Company secretary as well as a director, saying that the recent publications were attempts to defame her.

The lawyers, therefore, are asking for retraction and apology for the said offending publications, saying the publications are prejudicial to the matter in court.

DAILY GUIDE is, therefore, retracting the offending portions of the publications and apologising to Ms. Wan Shanhong.