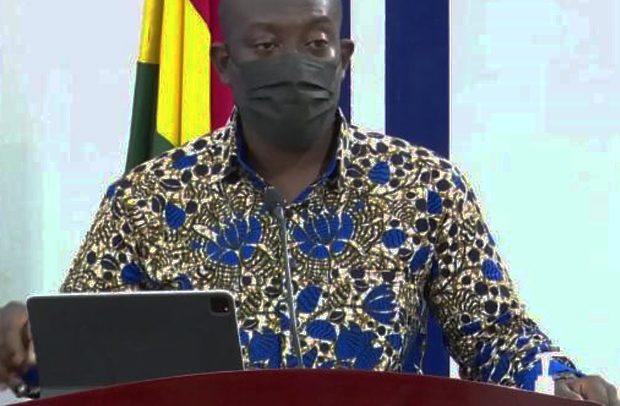 A committee is expected to be set up to monitor media contents in Ghana.

The Committee will be in charge of monitoring contents on radio and television stations across the country.

Information Minister, Kojo Oppong Nkrumah, made this known to the press on Sunday, April 18, 2021.

According to him, members of the Committee will be representatives from organizations such as Bank of Ghana, Office of the Attorney General, Ghana Jouralists Association, Ghana Independent Broadcasters Association, among others.

He stated that the decision to form the Committee was taken at the national consultative dialogue held on Friday, April 16, 2021, in Accra, on broadcasting in Ghana.

The work of the Committee, he said, to monitor the broadcast landscape and identify unethical content.

He said the Committee will provide an early warning for flagging such unethical contents.

He stated that the Committee will be formed Within 14 days.

He stated that stakeholders were pleased to engage in open and frank discussions at the dialogue.