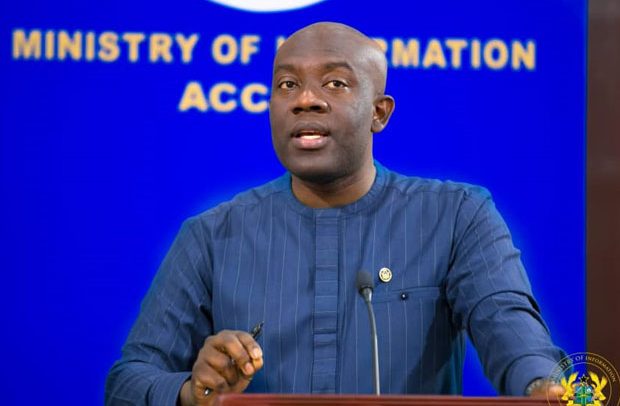 Ghana is leading Africa in the testing of its population for coronavirus (Covid-19).

Minister for Information, Kojo Oppong Nkrumah, addressing a press briefing in Accra on Tuesday, April 14 in Accra, said the number of people tested represents a per capita testing of 1,265 per a million population.

“This is the highest in Africa followed by South Africa with a per capita testing of 1,161per a million population,” he said.

He further noted that the number of testing sites in the country have been increased from two to five.

The Information Minister further noted that with enhanced testing the country is increasing its numbers to 44,421 which will shore up the tests per capita to 1480 per a million population.

He said the aggressive tracing, testing and treatment has been the approach adopted by the government to get ahead of the virus and contain Covid-19.