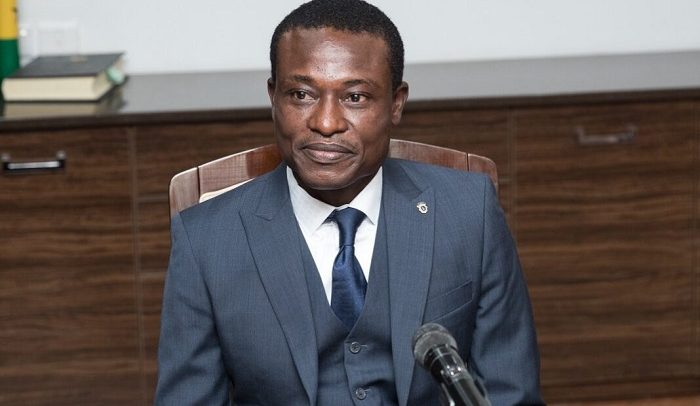 The group argues it is an offence for a person to use public office for personal profit.

These were contained in a letter signed by the Technical Advisor, William Nyarko.

Despite Lands Ministry’s statement that there is no records at the Lands Commission suggesting Sir John owns these lands, the group believes the deceased abused his public office and dishonestly and used it for his private benefit.

The petition among other things is demanding that the Special Prosecutor establishes how the state lands, including several acres of lands situated in the Achimota Forest and Ramsar sites in Sakumono were secured by the late Sir John.

“We note that the offence is committed by both the person who holds public office and who dishonestly abuses the office for private profit or benefit and other persons who collaborate with the public officer to abuse the office.

“We also believe that other offences might have been committed under the Public Property Protection Act, 1977 (SMCD 140) if these allegations are determined to be true,” it added.