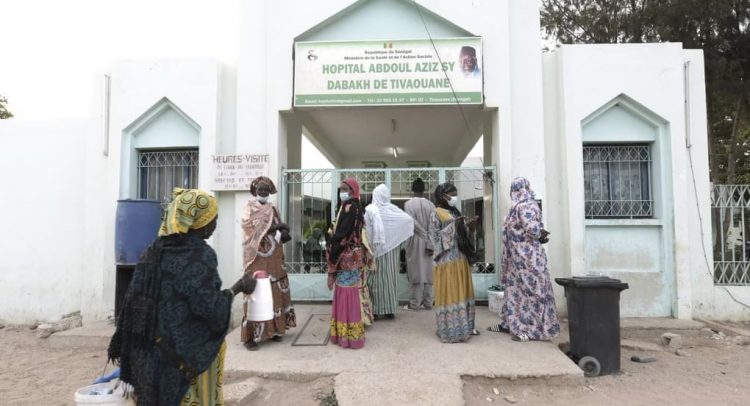 Eleven newborn babies have been killed in a fire in a hospital in the western Senegalese city of Tivaouane, the country’s president said late on Wednesday.

President Macky Sall said he had “learned with pain and dismay about the deaths of 11 newborn babies in the fire that occurred in the neonatal department of Mame Abdou Aziz Sy Dabakh Hospital in Tivaouane”.

“To their mothers and their families, I express my deepest sympathy,” Mr Sall said on Twitter.

Tivaouane is around 120km (75 miles) east of the capital, Dakar.

The fire was caused by “a short circuit”, local politician Diop Sy was quoted as saying.

The hospital is said to have been newly inaugurated.