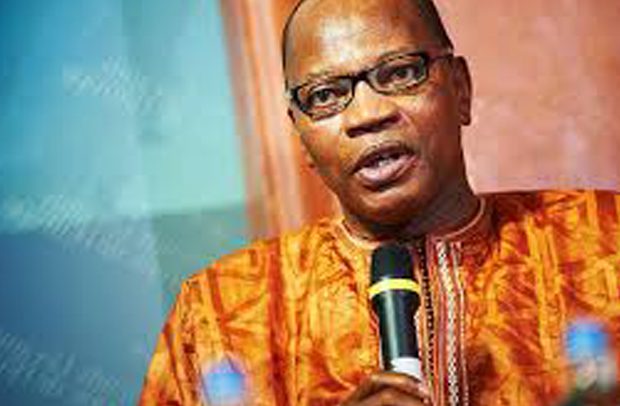 The Ghana chapter of the Coalition of Supporters Unions of Africa (COSUA) has sent a message of congratulations to His Excellency Mohammed Ibn Chambas, the current UN Special Representative to West Africa and the Sahel region, on his nomination as Ghana’s candidate to contest the chairmanship position in the upcoming African Union Commission (AUC) elections.

The statement also commended His Excellency Nana Akufo-Addo for filing a nominee from Ghana to contest the election and pledged to support the President’s nominee the same way they had planned to support their preferred candidate, the current Deputy Chairperson of the AUC, His Excellency Kwesi Quartey, who was heavily tipped to clinch Ghana’s nomination to go ahead and win the main elections in February next year.

Lawyer Abebrese indicated that COSUA Ghana has started mobilising the other COSUA representatives in the 50 African countries, in which COSUA operates as a partner to the African Union to garner support for His Excellency Ibn Chambas.