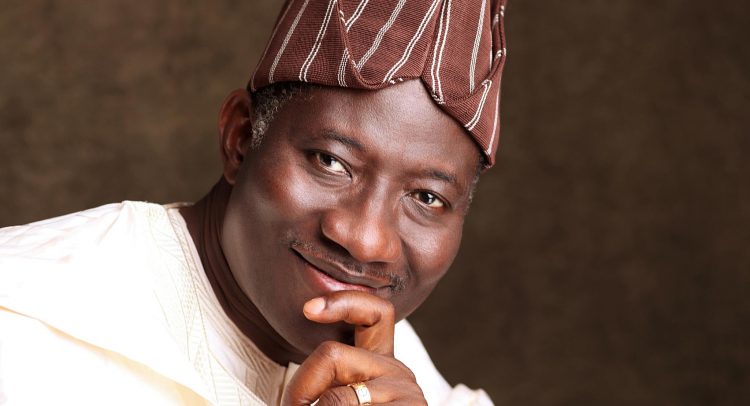 The court ruled to clear all doubts over his eligibility and paving the way for him to return to national politics.

Jonathan, who was president from 2010 to 2015, has not yet said if he intends to contest the election.

His Spokesperson said this month he would not seek to lead the All Progressive Congress (APC) party’s ticket, although a group of supporters from northern Nigeria bought nomination forms for him.

However, some APC members brought a case to disqualify Jonathan based on term limits which a person can serve as president.

According to News 24, President Muhammadu Buhari signed a Constitution Amendment in 2018 seeking to bar Vice-Presidents from serving more than one full-term in the event of succeeding a President through death, impairment or ill-health, a hurdle which Jonathan had to clear.

However, the Court said that the new amendment was not binding on Jonathan.