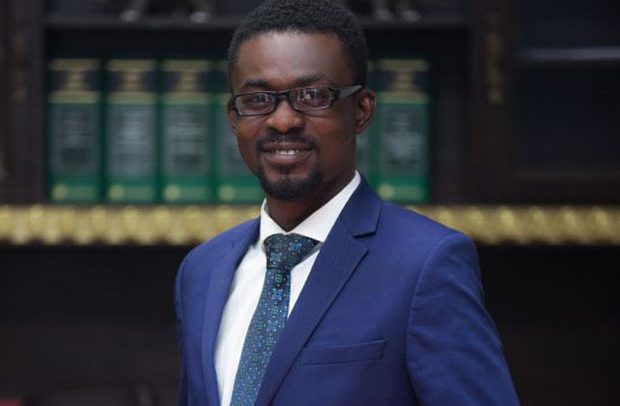 An Accra High Court has dismissed a suit brought by Menzgold challenging the regulatory powers of the Securities and Exchange Commission (SEC), which ordered the company to shut down an illegal operation.

The judge, Justice Akua Sarpomaa Amoah said Menzgold had not exhausted the dispute resolution mechanism with the regulators before rushing to court

The dismissal comes after a court issued a warrant for the arrest of CEO of the company Nana Appiah Mensah, who is accused of defrauding by false pretence and is also suspected to have been involved in money laundering.

Menzgold has a wide range of clients who found the promise of 7% to 10% interest on their gold collectibles deposited with the company, despite repeated warnings from regulators not to transact business with the company.

SEC, like the Bank of Ghana, maintained the business did not have a licence, but Menzgold has insisted it did not need a licence from SEC or the central bank.

In the September 2017 suit, Menzgold asked the court to declare that its “business does not fall within the present legislated scope of the Banks and Specialized Taking Institutions Act 2016 (930).”

The gold dealers also wanted a declaration that the directives by the two institutions were arbitrary, capricious and contrary to Article 23 and Article 296 of the 1992 Constitution.

Since then, the company has requested for an order setting aside the directives by the two institutions and for them to retract and apologise for the same.

Menzgold after the September 2017 order to shut down its gold trading, requested for sit down with SEC. But the regulator set some pre-conditions for the meeting asking Menzgold to produce some documents for the meeting.

Menzgold rejected the conditions and went to court.

Counsel for SEC filed an application at the court asking that the case be dismissed since the company had failed to conclude its meetings with the two agencies before filling he suit.