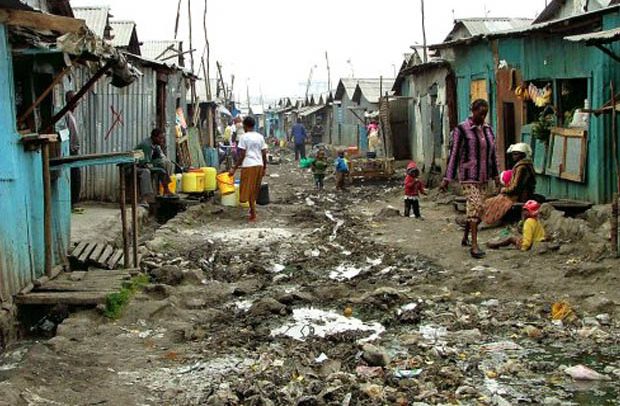 The World Bank has projected that the novel coronavirus pandemic could force 100 million global citizens into extreme poverty.

That will represent an
an increase of 40 million on previous estimates, World Bank President, David Malpass, has indicated.

According to Malpass, 70 to 100 million people could fall into extreme poverty — that is, living on less than $1.90 a day.

The World Bank President was speaking in an interview with AFP.

Mr Malpass cautioned “that number could increase” if the pandemic worsens or drags out.

He stated that the situation makes it “imperative” for creditors to reduce the debt of poor countries, stressing on the need to extend a moratorium on the debt of the poorest countries.

According to him,
“Debt vulnerabilities are high, and it is imperative [for indebted countries] to see the light at the end of the tunnel so that new investors can come.”

It would be recalled that the G20 countries took the decision in April 2020 to suspend the debt repayments of the poorest countries until the end of 2020.

NGOs and the World Bank have been calling for the moratorium, which concerns 76 countries, to be extended until 2021.

In 2015, the most recent estimate given on the World Bank website, some 734 million people were already living in extreme poverty, that is about 10% of the world’s population.

A total of 22,864,873 people have been tested positive for coronavirus worldwide, with the global virus death toll around 797,787, according to data compiled by the Johns Hopkins University.