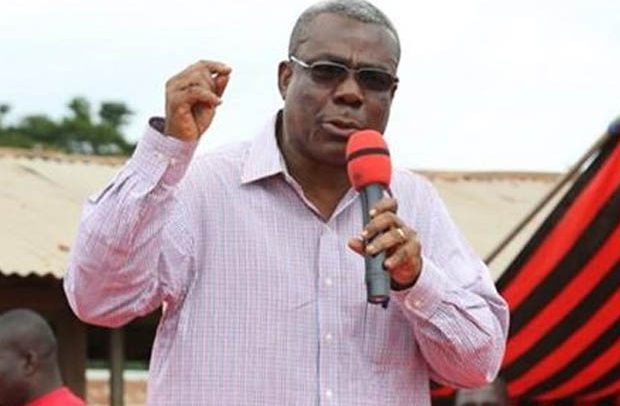 The 2020 Elections Campaign Manager of the New Patriotic (NPP), Peter Mac Manu, has indicated that the NPP will win the December elections by huge margin.

According to him, the party will win NDC by a 1.5 million vote difference.

NPP won the 2016 elections by a million votes difference.

Mr. Mac Manu says the party is in the position to win by a higher margin this year.

He was speaking with the media in Cape Coast on Saturday, August 22, 2020 ahead of the launch of the NPP 2020 Manifesto.

Asked whether he was confident his party will win the 2020 elections, he retorted: “very well so, by a huge margin. I am telling you we are going to win by 1.5 million votes.”

NPP Manifesto Is Not Based On What Mahama Says - Mac Manu