Covid Cancels Arsenal Trip To US 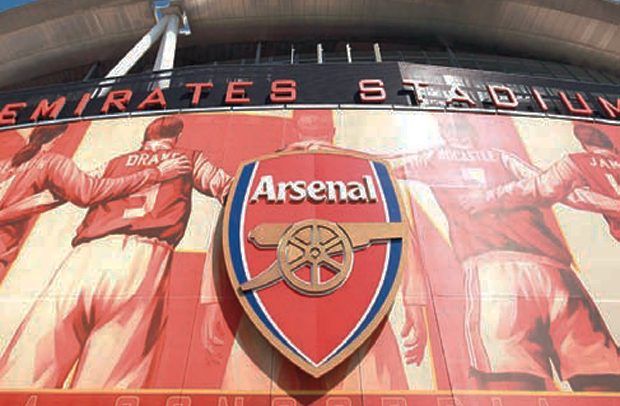 Arsenal has cancelled their pre-season tour to the United States after a small number of positive COVID-19 cases at the club, the club announced on Tuesday.

Arsenal was set to travel to the US this week to participate in the Florida Cup alongside fellow Premier League team Everton, Serie A champions Internazionale and Colombian club Millonarios.

“Following a small number of positive COVID-19 tests among the planned party to travel to America tomorrow, we have sadly been forced to withdraw from the Florida Cup,” Arsenal said on their Twitter account. “This difficult decision is based on ensuring the health and well-being of our players and staff.”

Florida Cup organisers issued the following statement: “We are disappointed that Arsenal has decided not to participate in the 2021 Florida Cup. We wish the members of the Arsenal travelling party who tested positive for COVID-19 a speedy recovery as we continue making final preparations for the event. We will be in communication with fans who purchased tickets to see Arsenal in Orlando regarding their options.”

The London side was scheduled to take on Inter on Sunday and then potentially face on July 28 the winner of Everton’s game against Millonarios.

Everton midfielder Fabian Delph will not travel with their squad to Orlando “as a precautionary measure after coming into contact with someone who has since tested positive for COVID-19,” the Merseyside club said in a statement.

Everton said Delph would resume his pre-season training as soon as his period of self-isolation ended.

They begin their 2021-22 campaign at promoted Brentford on August 13.

Please, Lordina, In The Name Of God, Refund The Allowances: His Excellency Is Extremely Wealthy

You Are Cushioned By Glico… Hasaacas Ladies Told