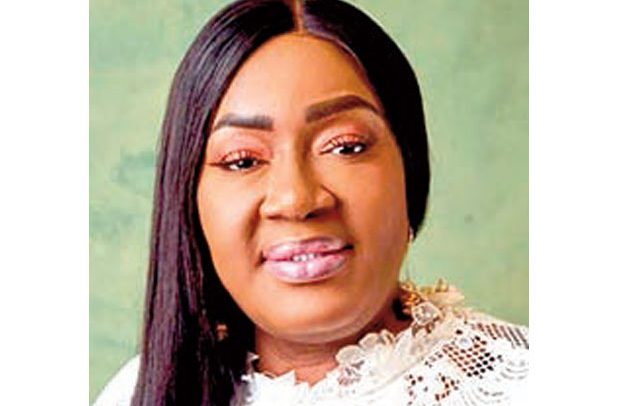 The Renado Foundation, a brainchild of the Administrator of the District Assemblies Common Fund (DACF), Irene Naa Torshie Lartey, has launched a GH¢10 million fund to build shelters for widows and victims of domestic violence.

The foundation, established in 2014, advocates the economic empowerment of women, children and community development including health-related issues.

Since its establishment, the Renado Foundation has carried out a great deal of work, including supporting people with disabilities, setting up women in the trade of their choice to make them economically independent, among many other assistance.

The foundation used the 50th birthday celebration of the founder to rekindle its activities, including the planned raising of funds.

The Board Chair of the foundation, Yvette Adounvo Atekpe, said in Accra during a special service that “Naa Torshie Lartey is very passionate about the project towards ensuring that there is a safe haven for all victims of domestic violence.

“This is in support of the Domestic Violence and Victims Support Unit (DOVVSU) of the Police Service, including the provision of counselling services and victim support groups

Ms. Atekpe said apart from the support for DOVVSU, they also provide assistance to the International Federation of Women Lawyers (FIDA-Ghana) and the Women’s Initiative for Self Empowerment (WISE).

The Speaker of Parliament, Professor Aaron Michael Oquaye, who was the guest of honour, lauded Naa Torshie Lartey as an “enterprising individual whose efforts are a magnet that attracts both the vulnerable and the influential.”

The Speaker said the former Tema West MP had contributed to many good causes and, therefore, it was an opportune time for her to establish one of her own, saying “when she submits to anything, she puts all her efforts in it.”

The Founder of International Central Gospel Church (ICGC), Pastor Mensah Otabil, in a sermon, advised the DACF administrator to continue to do her best to serve humanity.

He said 2020 had taught the human race a very important lesson about the future with the ‘magnificent coronavirus.’

“Here we were on 31st December night very confident about 2020 but then there was a virus waiting for us which disorganized our lives and now we all have to cover our faces, so there is uncertainty about the future,” he noted.

“But there is some certainty about the future and that certainty is the presence of God. So remember God’s presence and his presence will be with you wherever you go. There shall be valleys in our lives but the important thing is that his presence is constant,” he added.