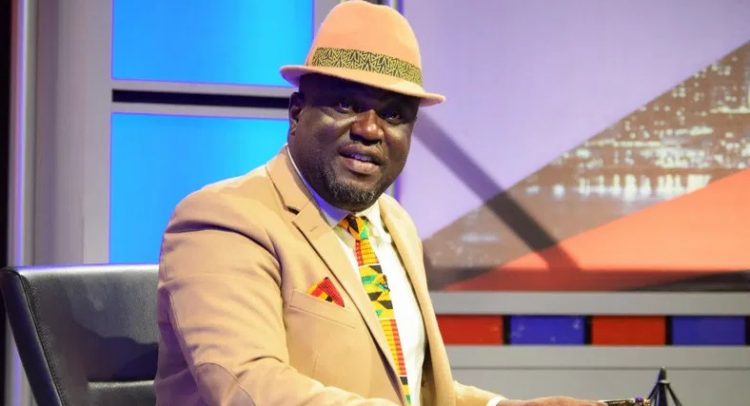 Mikki Osei Berko, popular actor and broadcaster, is set to return to the screens again with an exciting new reality dating show every Saturday on Onua TV.

The reality show, dubbed Odo Fever, is scheduled to start airing on Onua TV from this Saturday, July 11 at 8:00pm.

The show promises to be the most exciting programme to attract a huge following.

For the first season of Odo Fever, two bachelors looking for partners will get the opportunity to spend eight weeks with twelve single ladies also looking for love.

On the weekly episodes, there will be exciting tasks and date sessions for the bachelors and ladies to get to know each other.

Additionally, an episode will be for a task on fashion, which will require the ladies to design a casual and night costume with the help of their assigned designers.

The process leading to the final product will be part of the week’s episode.

After eight weeks of tasks and evictions, five ladies will be featured in the final episode with the two bachelors. The lucky bachelor will select his partner from the five ladies.

Mr. Berko, known in showbiz as Master Richard or Dada Boat, was featured prominently in the popular television series Taxi Driver and as Dada Boat, in Dada Boat, produced by his own production outfit, Media Gold Productions.

Master Richard, who described himself as someone who was highly motivated, determined and confident, and thrived on challenges, had worked with Radio Gold, an Accra-based private radio station, which he left in July 2003 to join Happy FM, also in Accra and then relocated to Kessben FM then later Adinkra FM.

He also worked with Adom FM as the host of its drive time programme, Ofie Kwanso.

One time assemblyman for the Ayidiki electoral area, Accra Newtown, Mikki has promised television viewers that he is back on television with new developed skills.