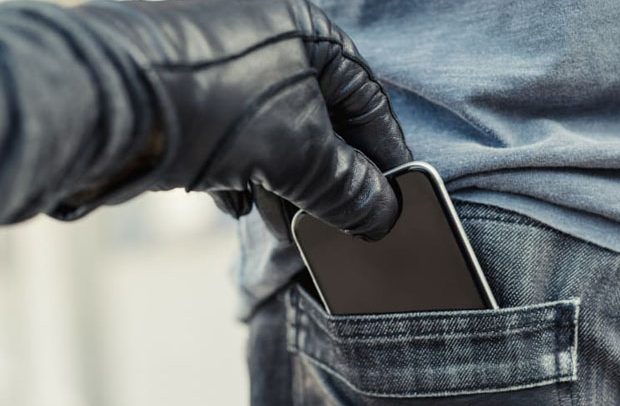 Management of the Senior High Technical School for the Deaf at Akuapem-Mampong in the Akuapem North Municipality of the Eastern Region is worried over the smuggling of mobile phones to school by some hearing impaired students for watching pornography, betting, and staking of lotto.

The issue has been constantly raised during general meetings of the Parents Teachers Association (PTA) in recent times by the school authorities who are threatening to aggressively confiscate mobile phones found with the students.

At a recent PTA meeting, management said “It has realized that students bring to school expensive phones.

“Some video shows their nakedness or their sexual acts and these videos sometimes get onto their platforms.

“Parents must be mindful of their wards at home and the kind of friends they visit and keep as some are betting and staking lotto,“ management said.

Despite this, the management of the school says “discipline is understanding control even though, there are some recalcitrant ones”.

Meanwhile, parents are encouraged to pay the PTA levy of GHC20 per student approved by the government to support development in the school.

A portion of the amount accrued will be used to pay a monthly allowance to a retired driver to transport the students until the government posts a new driver.

“Students are shuttled between the two campuses every day and so there is a need for drivers in the school.

One of the two drivers of the school is retiring next month.

But posting of drivers to school is on hold from the Ghana Education Service and the absence of one driver for the school is going to be a very big challenge as a result of our specialty.