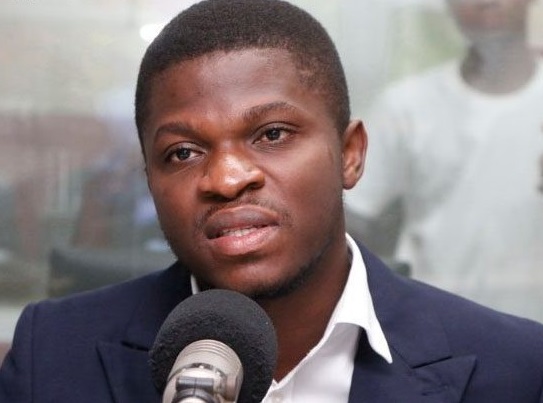 Politics, in our part of the world, is under siege as some actors go overboard with mendacious stories about their opponents, their family and even spouses.

Day in and day out tales pushed onto social media by political actors with the sole aim of inciting the Ghanaian public against their leaders are exposed as soon as they uploaded.

Some actors within the National Democratic Congress (NDC) are by their actions proving their worthiness of the ‘dirty tag of politicking’ festooned around their necks and their party as a whole.

The impression that the opposition party has mastered the art of deceit and lying is not witnessing a letup.  Sammy Gyamfi comfortably at the helm of the lie-spawning project, continues to unleash fictions about opponents of the NDC.

The Second Lady, Hajia Samira Bawumia, tasted the NDC-made venom of the opposition party when Sammy Gyamfi told Ghanaians that a dedicated vehicle is responsible for carting her makeup kits et al.

Why would a person who presents himself as a gentleman concoct lies against another human being in the name of seeking voters to the side of his political cause?

For how long should we continue to be on this tangent when in the long run, we are giving politics a bad name so honourable persons would steer away from it.

To create an image-denting lie only to turn round to apologise is despicable especially, when the expression of remorse does not contain sincerity.

Such lies and propaganda, as it were, are part of the politics of attrition of the NDC, a grand project of throwing dust into the eyes of the public.

After the apology, what next? A good question which unfortunately, has no answer, suggests that the person who spawned the lie against the Second Lady would not go at another target.

As part of a scheme, there are more lies or tales in their arsenals and these they would periodically release as part of their campaign of attrition.

The President’s daughter has had her turn already her ‘special restaurant’ and the mendacious concoction about its funding having died out as soon as it made it to social media. Her reaction was so effective that her aggressors, like mongrels, tails between their hind legs, fleeing.

Decency, as we seek the nods of Ghanaians to our political causes, is the best way to go. When elders of a political persuasion pretend not to know about what the overzealous youth in their folds are doing to decorum, because they are supportive of the project, then indeed, we have a problem, the solution which is far-fetched.

These days, no day elapses without one form of lie being hurled by NDC spin actors at their opponents and these without basis.

The apology rendered by Sammy Gyamfi speaks volumes about the quality of remarks from opposition elements like him against their opponents.