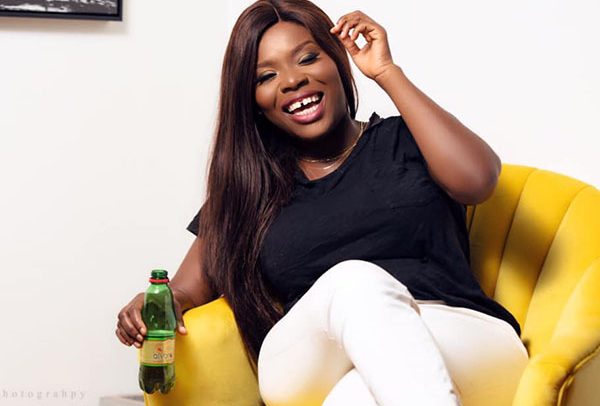 Management of TV3 Network, Ghana’s number one television station has announced the return of popular entertainment talk show, ‘The Delay Show’, to its platform.

Making the announcement, the General Manager of MG Television, Francis Doku said, “As market leaders, it is important to entrench our position and have the best content on our platform. We are happy to be bringing back The Delay Show to TV3 fully convinced about the prospects of the show. Over the years, TV3 has become known as the home of the best entertainment content on Ghanaian television and it’s great to bring back one of the best shows around to where it started.”

He further added that this year being the 25th anniversary of TV3, management of the station will continue to innovate and be dynamic in order to scale up and focus on churning out relevant and exciting content with special focus on improved quality and high standard.