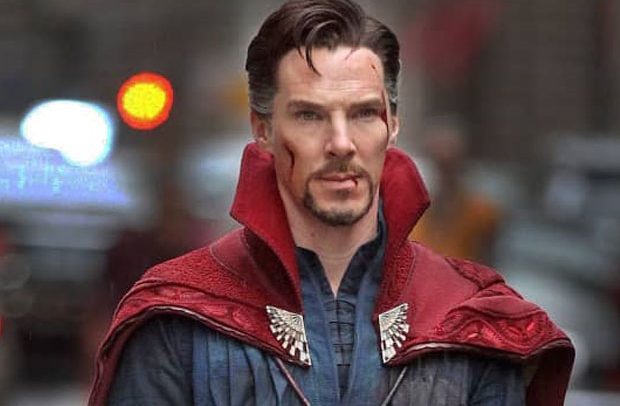 Derrickson made the original 2016 film starring Benedict Cumberbatch and had been due to deliver Doctor Strange in the Multiverse of Madness in 2021.

There’s speculation that Derrickson and Marvel boss Kevin Feige disagreed about how scary the follow-up should be.

The director, whose credits include ‘The Exorcism of Emily Rose’ and ‘Sinister’, had pledged “the first scary MCU film”.

He made the comments at San Diego Comic Con in July, where Feige swiftly clarified that it would still be suitable for teenage viewers. “It’s going to be PG-13 and you’re going to like it,” he added.

Feige has since said it would not be a horror film, and that any scary sequences would be like those made by Steven Spielberg in films like Indiana Jones and Gremlins.

Every Marvel film has been rated PG-13 in the US, meaning some material may be unsuitable for pre-teenagers.

Derrickson wrote on Thursday: “Marvel and I have mutually agreed to part ways on Doctor Strange: In the Multiverse of Madness due to creative differences. I am thankful for our collaboration and will remain on as executive producer (EP).”

In a statement to Variety, the studio said: “Marvel Studios and Scott Derrickson have amicably parted ways on Doctor Strange in the Multiverse of Madness due to creative differences. We remain grateful to Scott for his contributions to the MCU.”

Another Epistle To President Nana Dee!