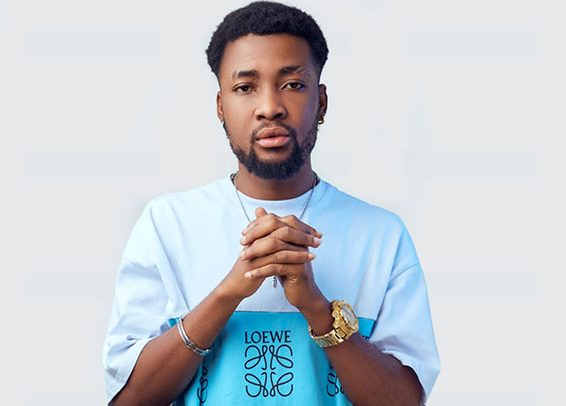 According to him, this unfortunate development is destroying the youth of the country, and leading them to destruction.

Tiini said this and many necessitated his maiden single dubbed, ‘Sleep’, which touches issues affecting society.

“A lot of successes flooding the social media are not real, unfortunately, some of the youth easily fall for it, and emulate,” he said.

He charged the youth to be content with the little success achieved, and close their eyes to fake lives on social media.

On how he composed the song, Tiini said, “It was very tough, I’m on the street already, I know a lot about what goes on there.”

He has given an indication of taking his craft to the apex, urging friends and family to support his craft.

He called on investors to invest in the Ghana music industry, because it has huge prospects for all to win.

Tiini, signed to Rolex Vision Records, urged his fans to expect greatness from him “because I have a lot of surprises for them this year.”

Currently, the song, produced by Qhola Beatz, is available on all digital music stores. The video to the song was directed and shot by Spider B Visuals.