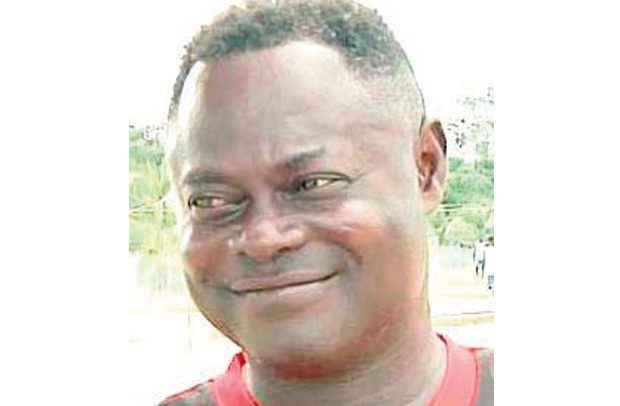 The former Aston Villa man, 45, rather stated that the Asian country is the best place to end a career.

He added that China fits for players considering making great financial gains before hanging their boots.

He told Joy Sports, “China football is very good. They are not as low as you see it. When you are only skillful and you don’t have pace, you cannot play in China. Until you have those two things, you can’t make it there. ”

He added, “It is a very tough league. If you want to play to the highest level, I wouldn’t advise you to start your professional career in China. You can end your career there but don’t start there. You can make money there.”

Between 2000 and 2002, Lamptey featured for the Chinese side Shandong Luneng and made 37 league appearances and hit the back of the net seven times.