€100 million worth of drugs seized in Africa, Middle East 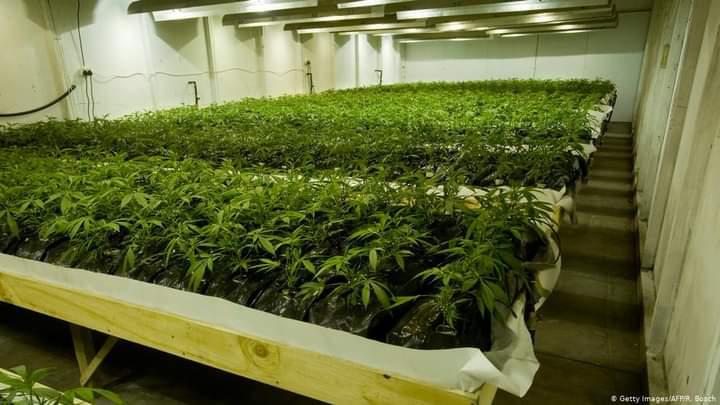 Operations by International Police (Interpol) and customs official have resulted in the seizures of illicit drugs worth about €100 million.

The drugs were reportedly confiscated across the Middle East and Africa.

The Niger’s cannabis resin worth about €31 million, were said to have been seized from warehouses in the capital, Niamey.

The drugs were said to be destined for Libya. Local media reports say the drugs represent the largest bust in Niger’s history, Interpol said.

Still in Africa, Interpol reportedly seized 973 cocaine bricks worth around €32 million from a fishing vessel. About 10 persons were reportedly arrested in the process.

Interpol carried out the operations in partnership with customs and police officials from 41 countries in two operations in March and April.