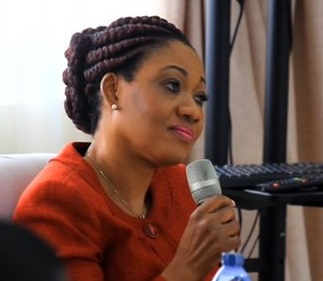 THE ELECTORAL Commission has pledged to pay the delayed allowances of temporal staff it recruited for the referenda for the creation of the six new regions.

Chairperson of the Commission, Jean Mensa, made the promise when she appeared before the Public Accounts Committee (PAC) on Monday, April 29.

The assurance comes on the heels of agitations by aggrieved staff over the delay in the payment of their allowances.

The referenda for the creation of the Bono East, Ahafo, Savanna, Western North, North East and Oti Regions, respectively, ended in December 2018.

And about five months afterwards, the staff are yet to be paid. However, Mrs. Mensa assured that “ we have had just recently, I think on Thursday, notified by the Finance Ministry of Finance that they gave us a warrant indicating that they had released the monies to us. So, we have just started processing it on the GIFECs platform.”

She added that “so, we are hoping that by the end of next week, payments would have been made to the temporary staff.”