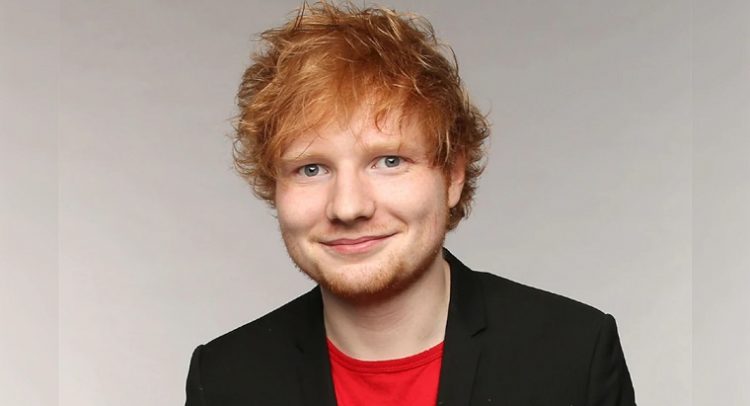 Ed Sheeran was the most-played artiste in the UK last year, according to new data from music licensing body PPL, the BBC reported.

The star also had the most-played song of the year with ‘Bad Habits’.

It’s the fourth time in five years that Sheeran has been named the UK’s most-played artiste, calculated by plays on radio, TV, pubs, clubs and shops.

The singer last topped the most-played song chart in 2017 with ‘Shape Of You’, over which he recently won a High Court copyright case.

Sheeran’s continued success is “a testament to the quality of his output [and] the strength of UK music at a time when the global music landscape is more competitive than ever,” said PPL chief executive Peter Leatham.

But Bedford-born singer Tom Grennan could be coming for Sheeran’s crown.

The singer, who was recently hospitalised after being attacked in New York, had the second and third most-played songs of 2021.

His Calvin Harris collaboration, ‘By Your Side’, took the runner-up spot, with his solo single ‘Little Bit of Love’ in third place.

The Weeknd’s ‘Blinding Lights’ was the fourth most-played track of 2021, even though it was originally released in November 2019.

The song, which has sold three million copies in the UK, was also recently named the biggest hit of all time on the US Billboard charts, overtaking Chubby Checker’s 1960 single ‘The Twist’.

11 More Years For Me To Die - Paa George