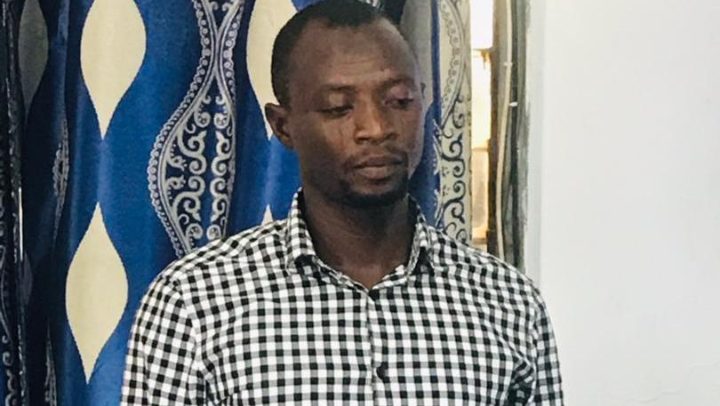 Tamale Circuit Court presided by Alexander Oworae, has sentenced Lukman Razak , 37, electrician to a fine of 250 penalty units equivalent to Gh 3,000 or in default serve two years in prison.

The convict was charged with causing loss or damage to state property , defrauding and stealing and pleaded guilty to all the three charges.

The sentences of the convict are to run concurrently.

According to him, a customer was disconnected for illegal connection and so he went to the Volta River Authority (VRA) for his meter.

He indicated that in the process of securing a new meter , the convict meet the customer and convinced him of acquiring a new express meter as requested for a fee of Gh 1,000 from the customer.

“ with the help of others when we arrested the convict and searched him we found about 40 meter cards with him and we realized that those meters customers have been reporting that it’s stolen were those the convict has been receiving and reselling and installing it to other customers.”

The Northern Electricity Distribution Company (NEDCo) Public Relations Officer, Alhassan Abaaba, told DGN Online that the judge will serve as a deterrent to others engaged in stealing meters and illegal connection activities.

“ This is a foundation for more prosecution to come , this indicates that the court now appreciates the difficulty we are going through and are now ready and prepared to assistance us to curb the illegal connection act in the region.”

He revealed that NEDCo loss about 46% of power they brought in which amounted to about Gh 8million within a quarter through power theft in the region.

“ We feel that is too bad for business and those who do this are using it to promote their businesses and killing somebody’s business this is not fair in the face of the law and morality , electricity is a utility but it is not also free and so electricity distribution is a shared responsibility when you play my part well you will get power but when you fail to play your part well you won’t get the full complement of power that you want and so it’s important that we all play our parts well for available, reliable and safe power supply for us to use.”

Mr. Abaaba warned that NEDCo will use every legal means to ensure that the fight persons who assaults their staff when they engage in their rightful duties.