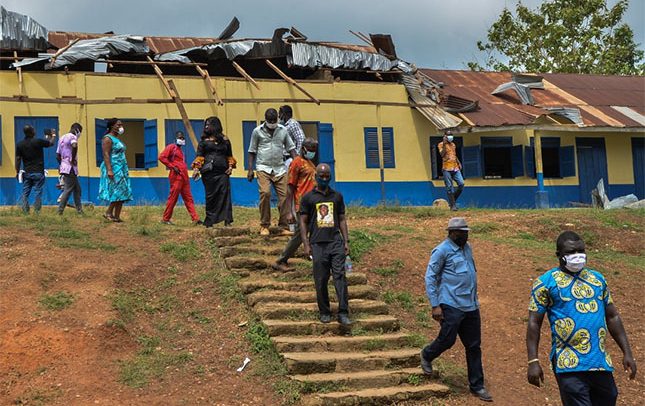 The Eastern Regional Minister, Seth Kwame Acheampong on Tuesday toured the affected areas of the Akim Oda rainfall disaster to assess the extent of damage and also to sympathize with victims.

The Minister, together with the MP for Akyem Oda, Alexander Akwasi Acquah, the Regional Director of NADMO, Kwame Appiah Kodua among others paid a visit to the victims who were affected by the recent rain storm-related disasters at Akyem Oda in the Birim South Municipality of the Region.

The terrible torrential rainstorm with the heavy wind which lasted for 15 minutes on Monday displaced over 200 residents, including basic and Senior High Schools. 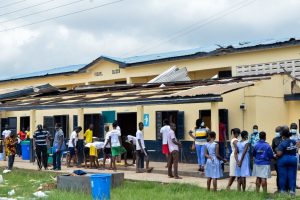 As a result, ten persons were injured and hospitalized at the Oda Government.

However, the Regional Minister, Seth Kwame Acheampong during the visit announced that it is the responsibility of the government to provide for the victims regarding that, all affected victims should expect support in not too long time.

Mr Acheampong pointed out that the state of the occurrence of the rainstorm is not an ordinary one therefore measures were being put in place to figure out the cause. 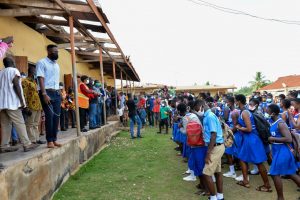 “This is a major disaster that needed attention not ordinarily. We are looking for a detailed report of the outcome where the wind emanated from.”

“We need to be learning and also ensuring that all of us are adhering to certain basic cautions and principles of the meteorological department when they give us details in respect of our environment.” 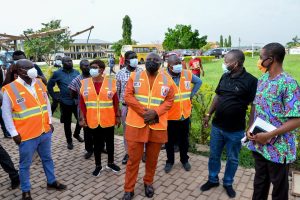 He assured them that, “in a week time, you will find us resolving various damages that they’ve been caused to properties in the affected communities.”

Saving Atewa Is Sustainable Use of Natural Resources, Not Propaganda - A Rocha To GIADEC