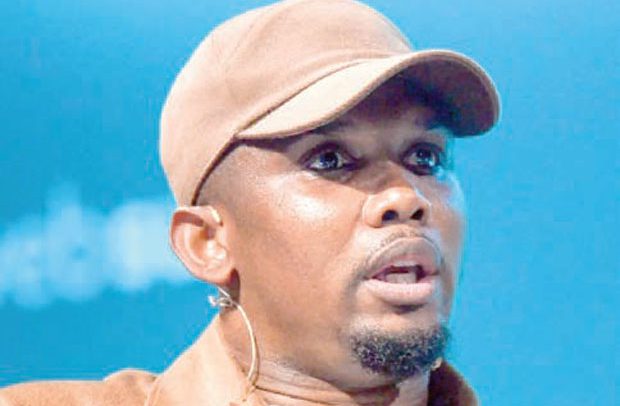 Spanish newspaper Sport reports that the former Barcelona and Inter Milan striker admitted the offence, but claims he was duped by his former agent Jose Maria Mesalles.

The fraud stems from Eto’o’s failure to declare income from the sale of image rights to Puma and Barcelona in his personal income tax returns between 2006 and 2009.

The 41-year-old said he would repay the entire amount but blamed Mesalles, whom he saw as a father at the time of the offences.

“It was my father who took care of the child I was then,” Eto’o said. “I’m going to pay but I’ve always done what my father told me I had to do,” Eto’o was quoted via daily mail.co.uk.