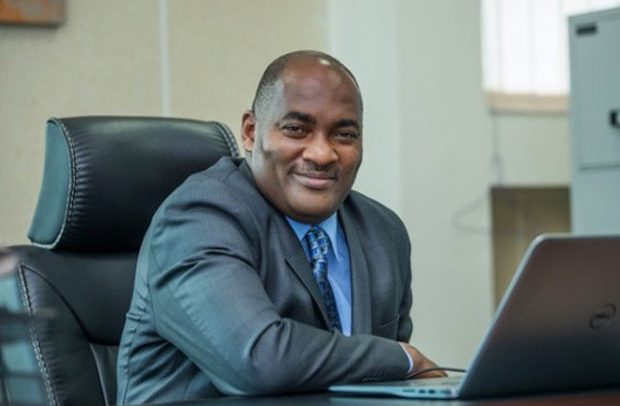 FORMER MANAGING Director of Defunct Capital Bank, Fitzgerald Odonkor, has revealed he disagrees with the bank’s payment of GH¢27.5 million as business promotion to its founder and chief Executive Officer, William Ato Essien.

According to him, although the decision of the bank’s board to pay the money to Essien, out of the GH¢620 million Bank of Ghana utility support was an industry practice up until 2019, he and some others protested the payment because it was not in the interest of the bank.

Mr. Odonkor, who is standing trial together with Mr. Essien and Tetteh Nettey, for allegedly stealing from the bank, opened his defence and denied the charges leveled against him, indicating that he did not abet his co-accused to take money from the collapsed bank.

“All I did regarding the payment of the business promotion was only to execute the decision of the board, which decision I expressed my reservation about, since it will not be in the best interest of the bank though it was an industry practice which was outlawed by Bank of Ghana sometime in 2019,” the accused indicated in his witness statement.

He told the court that the decision to place an amount of GH¢100 million with Alltime Capital and another GH¢30 with Nordea Capital were decisions of the board and there were minutes of the board to confirm same.

He said if the bank’s then Head of Treasury, Emmanuel Kontoh, failed or neglected his role to obtain certificates or proof of the placements made in the companies, then he should be held liable for the negligence.

Mr. Odonkor said he had raised concern about the delay in the repayment of the investment made with Alltime Capital and Nordea Capital before the board as the investment had matured but the board chairman gave his word for the return of the funds invested with Alltime.

“It is not the schedule of the Managing Director to micro manage placements, their certificates and tenure. It is the duty of Treasury Department of the bank as it is a standard treasury operation,” he stated.

He said that he did not abet Ato Essien to take money from Capital Bank as alleged, as he only acted as an employee of Capital Bank who executed decisions of the board to the best of his abilities.

He added that he had never signed unto any cheque or transfer instrument regarding the matter for which he has been charged.

The case has been adjourned to April 28 for the defence lawyers to cross-examine the accused.

Thinking About The Future Of Our Country: A Theological And Cultural View