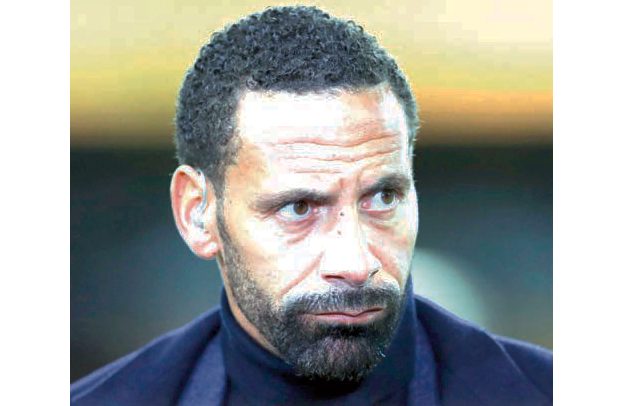 Rio Ferdinand says football is “sliding backwards” and racism is being normalised because of the prevalence of racist abuse online.

Ferdinand, 42, said he had seen family members “disintegrate” after he was abused on social media.

“Self-esteem, your mental health is at risk,” Ferdinand said.

The former Manchester United defender said it was “disheartening” to see racism in football rising to the levels of the 1970s and 80s.

He cited the abuse received by England players Marcus Rashford, Bukayo Saka and Jadon Sancho after July’s penalty shootout defeat by Italy in the Euro 2020 final.

“When those three players missed those penalties, the first thing I thought was ‘let’s see what happens on social media’,” Ferdinand said.

“I expected [the abuse] to happen.”