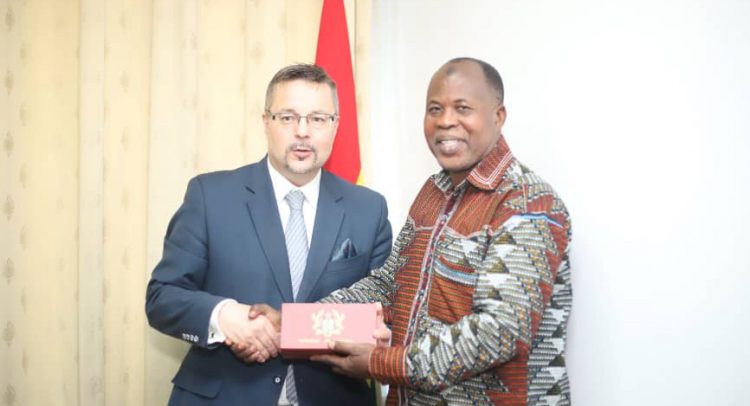 The Ministry of Foreign Affairs and Regional Integration has appealed for more businesses and investors from Czech Republic to take advantage of the presence of the Africa Continental Free Trade Area (AfCFTA) to invest in Ghana.

Ghana currently hosts the Secretariat of the AfCFTA.

Mr. Tlapa is in Ghana to among other things, inaugurate one of the 10 polyclinics constructed in some selected districts in the Central Region by a Czech Company named VAMED-Health Projects CZ in collaboration with the Ministry of Health.

During the meeting, Mr. Habibu Tijani told his guest that with the coming into force of the Africa Continental Free Trade Area, Ghana and indeed the whole of Africa with its huge market potential presented an opportunity for increased trade and investment.

He revealed that Ghana had conveyed its commitments on the draft Agreement on Reciprocal Promotion and Protection of Investment with Czech Republic.

The Deputy Minister expressed the hope that when it is finalized, it would promote and increase economic activities between the two countries.

In 2017, Czech Republic recorded a 4.5? GDP growth, giving its economy one of the highest growth rates in Europe.

The relations between Ghana and Czech Republic date back to the 1960s .

He recounted the establishment of strategic industries in some parts of the country including the Aboso Glass Factory, Saltpond Ceramics, Kade Match Factory, Komenda Sugar Factory and the Kumasi Shoe Factory, among others, through the support of Czech Republic.

While in Ghana, the Deputy Foreign Affairs Minister of Czech Republic, also met with Ghana’s Ministers of Health and Interior, and participated in a health business forum with his delegation on Tuesday, November 26, 2019. 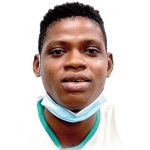 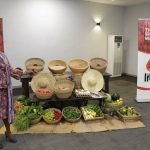 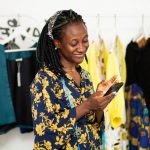 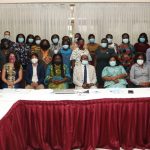