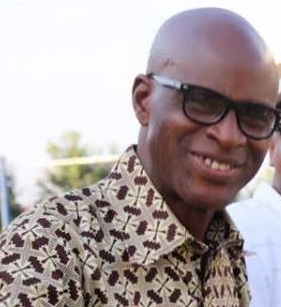 A former staff of the Daily Guide Solomon Kwabina Ofori has passed on. The deceased who passed on last Saturday at the Koforidua General Hospital after a protracted illness was survived by a wife and two children.

Solomon as he was fondly called by his colleagues was part of the team that produced the Western Publications kiddies’ newspaper, Young Blazers until joining the mainstream editorial team of the Daily Guide.

A family spokesperson said burial and funeral arrangements would be made later.

All Set For Okere Mountain Fest 2019