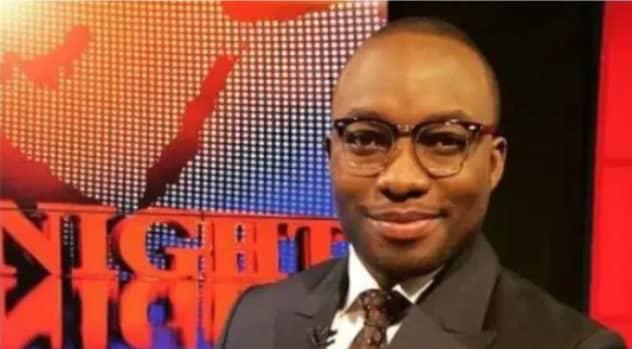 A former news anchor of Metro TV, Ignatius Annor, has confessed being a gay.

He made the confession six years after he denied being a gay.

He stated he denied back the because of fear of losing his job.

He told Joy News “this is going to be the very first time that I am using your medium to say that not only am I an activist for the rights of Africa’s s*xual minorities, what you will call the LGBTQI community, but I am gay.”

“Obviously, I denied it because I was afraid of losing my job, I was working at an incredible Television station in Accra and also for the fear of what would happen to me personally,” according to him.

Annor currently works with Euro News, and says “what my community is asking for is the opportunity to love like all humanity loves, particularly in the case of Ghana hetero-s*xuals.”