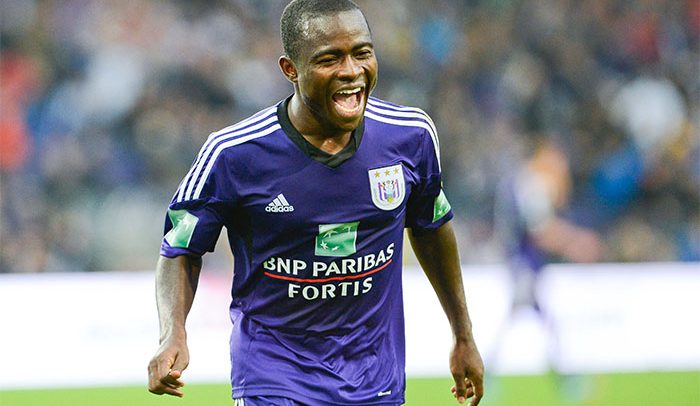 To the speedster, his special training forms part of his plans ahead of the new Chinese Super League season scheduled for June.

Amid the COVID-19 pandemic, the Chinese Football Association (CFA) is yet to announce a date for the resumption of the CSL which had originally been scheduled to begin on February 22.

The 26-year old is hoping to replicate his good form last season ahead of the new season.

“We were all hoping for a greater season until the pandemic rocks the world. That notwithstanding, I am taking my training extra seriously ahead of the season. We are hoping it will soon become a thing of the past,” he told DAILY GUIDE SPORTS.

Acheampong featured 26 times and scored 17 goals, with four brilliant assists in the 2019 season.