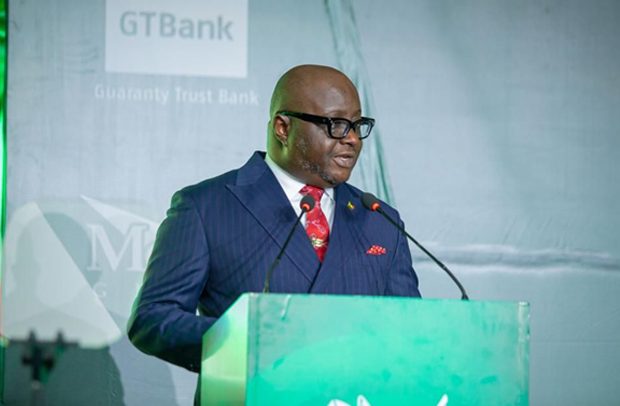 He stated that there were 217 active free zone enterprises currently which have employed about 33,000 people directly with over 31,000 being Ghanaians.

“These are impressive achievements, and I would like to take this opportunity to appreciate your contribution towards the development of the Ghanaian economy,” he stated.

He said that by virtue of being part of the Free Zone Enterprises, “You are part of the team of investors, who are focused on spearheading Ghana’s export-led industrialisation programme.”

He disclosed this at the Ghana Free Zones Authority (GFZA) 3rd Annual Investment Week 2022 under the theme: “Championing Export-Led Industrial growth: In the Context of African Continental Free Trade Area Agreement and World Trade (AFCFTA) and World Trade” in Accra.

Mr. Oquaye Jnr., however, stated that the essence of this forum, was to come together to take stock and discuss issues of common interest to improve the operations of the Free Zones Authority and enterprises as well as address any challenges they faced due to the pandemic and current worldwide economic situation.

“It is also to update you on new trends and policies that will have an impact on your operations,” he added

Minister of Trade and Industry, Alan Kyerematen, in a speech, said cocoa and gold had been the main drivers for Ghana’s development over decades, hence, the government’s decision to look deeper into other sectors of the economy to help attract foreign direct investment.

“There is the need to promote exports as a nation now, more than ever,” he added.

He, however, said that as a country and a growing economy, we must be able to produce our basic needs, as well as have the abundance to promote exports for foreign exchange.

“This is the key objective of the government’s initiatives such as the One District, One Factory (1D1F),” he noted.

The guest speaker at the event Oboshie Sai Cofie, emphasised that government was pursuing opportunities that ensured that full advantage was taken of the AfCFTA agreement, as part of efforts to pursue an export-led economic recovery project focused on value chain development.

Ms. Cofie said it was important for Ghana to become a key part of the regional and continental value chains, not only to survive, but also, to make significant strides in the current world economic situation.