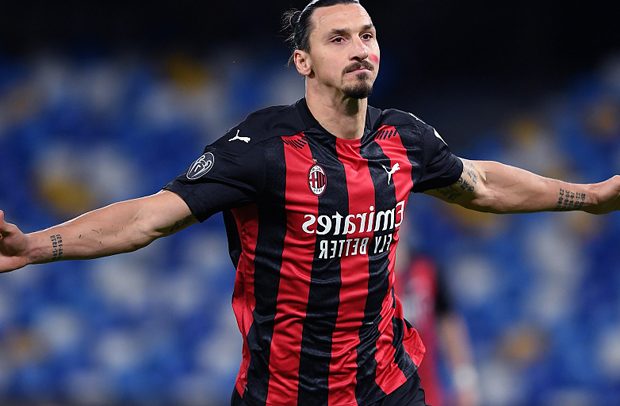 Zlatan Ibrahimovic has always had plenty to say but part of what makes him so special is his ability to back up even the boldest, self-aggrandizing statements with action.

“You are talking about fruit and vegetables and only white meat,” Spanish football expert Guillem Balague told the BBC’s Euro Leagues podcast. “Pizzas are reward, no sugar. He does a little bit of taekwondo too.”

It is something he has continued with unexpected regularity during a 2020-21 season that has seen him score 14 goals in just 12 league games to spearhead AC Milan’s own unlikely challenge at the top of Serie A—all at the age of 39.

His evergreen efforts have also seen him enter an exclusive group as the Scorer of 500 Club Career Goals.

This weekend, the Swedish striker will be firmly in the spotlight, for good reasons and bad, as AC face Inter in a Milan derby that could well help shape the narrative of the current Italian top-flight title race.

To get the full context behind Ibrahimovic’s current European renaissance, we must understand the journey he has undertaken in recent years.

The ligament injury he suffered in his second season at Manchester United in April 2017 was one that could spell the end for players in their prime, never mind their mid 30s, but the Swede battled back.

Moving to America to join US side LA Galaxy was seen by some as a slip into semi-retirement ahead of a well-earned shift into the full thing but 53 goals and a place in the MLS best XI two years running disproved that.

Then came the return to AC Milan, for whom he scored 42 times in 61 league games to inspire to an 18th Serie A title in 2011 and second-place finish the year after.

Eight years later, he was re-joining a very different Rossoneri – a fallen, faltering one.

He joined with the club floundering in 11th in Serie A. Ten goals in 16 starts; later they finished sixth and qualified for Europe.