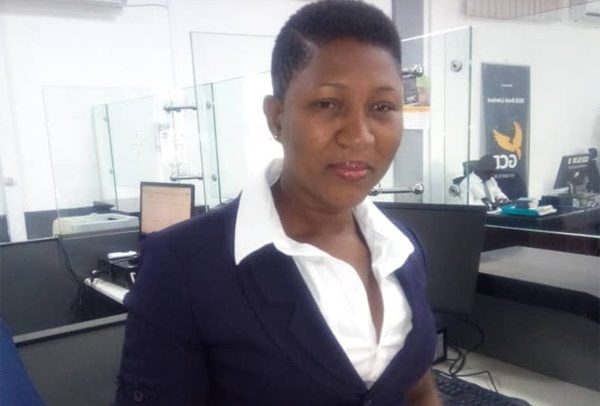 The unfortunate incidence hapoened at Ayekotse, a suburb of Suhum Municipality in the Eastern Region.

She reportedly went to the house at Suhum last Friday to pick some stuff and allegedly ended up committing suicide.

Her lifeless body was discovered hanging with a nylon rope tied around her neck against a ceiling fan when her brother, one Bajerisong Lazarus reportedly visited the house around 4:00 pm.

The Police later proceeded to the scene to take the body.

DSP Ebenezer Tetteh, the Regional Police PRO who confirmed the incident to DGN Online, said after the body was carefully examined, no external marks of violence were detected.

The body has since been deposited at the Suhum Government Hospital mortuary pending an autopsy.