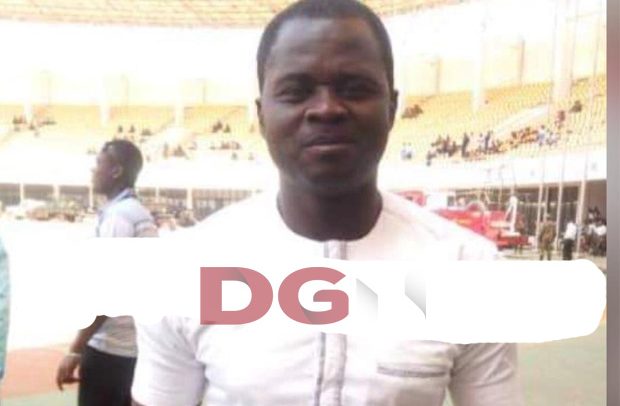 A NINE-Member Disciplinary Committee constituted by the Ghana Education Service (GES) to further investigate the alleged raping of a 16-year-old student of Tamale Secondary School (Tamasco) has interdicted the sports teacher, Razak Alhassan, aka Starboy, in its final report submitted to the Director-General.

The committee headed by Alhassan Issah Dokurugu interdicted the teacher as part of the GES code of conduct.

The family of the victim, authorities of Tamasco and the suspect were all invited to a hearing by the GES disciplinary committee. All parties were present but the suspect failed to show up at the committee’s sitting.

When DAILY GUIDE contacted the Northern Regional Director of Education, Edward Azure, he said even though his outfit was awaiting directives from Accra on the report, the teacher must first be interdicted.

“The person has to be interdicted before they can take the prescribed action, so for now the teacher is interdicted,” he said.

The final report has since been forwarded to the Director-General of GES for the necessary action to be taken.

Mr. Azure, however, declined to reveal the details of the final report of the disciplinary committee to DAILY GUIDE.

Razak Alhassan was pronounced guilty of sexual misconduct in a report issued by the Disciplinary Committee of Tamasco.

The report signed by Rev. Edward Azeka, Headmaster of the school, said “it is clear that Mr. Allhassan has breached GES rules by having an affair with a student.”

Razak Alhassan is currently on the run after allegedly raping the student.

The suspect is said to have lured the girl into his friend’s apartment at Sagnarigu, where he forcibly had sex with her.

DAILY GUIDE learnt that the suspect gave the girl GH¢20 after raping her.

A medical report suggested that the girl’s hymen was broken.

The medical report further stated that the victim was menstruating when the suspect forcibly had sexual intercourse with her.

After DAILY GUIDE had broken the story, residents of Tamale called for the immediate arrest of the suspect with others launching a manhunt for him.