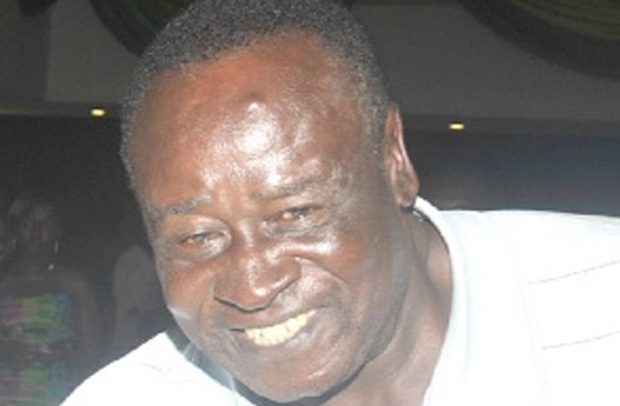 The legendary former Ghanaian footballer died on March 30, 2020 after battling illness. He played and won silver in the 1970 Africa Cup of Nations in Sudan and captained Ghana for more than a decade.

He was captain of the Black Stars squad that finished second at the 1970 Africa Cup of Nations in Sudan and until 2013 was Ghana’s all-time top scorer, with 39 goals, a record currently surpassed by Asamoah Gyan.

At club level, he will be remembered for his days at Bofoakwa Tano FC. The former captain of the Black Stars was a prolific goal scorer, his legacy and trajectory on and off the pitch would not be forgotten and he would be truly missed.