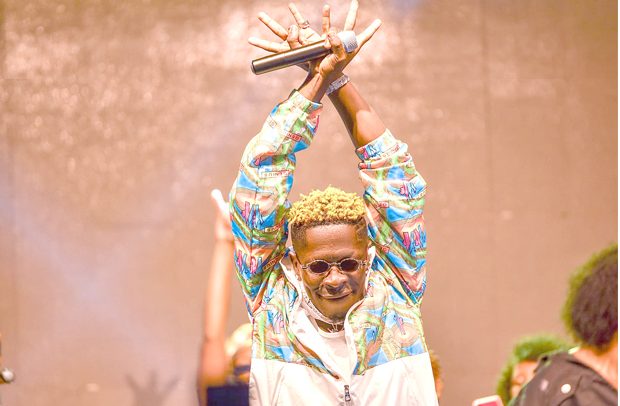 The organisers of the Ghana DJ Awards have announced that this year’s edition of the internationally recognised event will take place on Saturday, November 27, at Accra International Conference Centre (AICC).

This year’s event, which is the 9th edition, has been repackaged with more exciting features, and promises to become one of the biggest awards events in Ghana, the organisers told BEATWAVES.

Organised by Merqury Republic, the event will reward hardworking radio and mobile DJs who have contributed immensely to the growth of the entertainment industry in Ghana.

The nominees for this year’s event, BEATWAVES gathered, will be unveiled at a ceremony to be held in October. Additionally, the ‘Battle Of Our Time Experience’, which is traditionally held during the awards ceremony, will be expanded to a reality show designed for television this year.

The organisers have promised that this year’s event will bring together the best of Ghana and international DJs to celebrate the event with music fans.

They stressed that the event is expected to attract Ghana’s top musicians, stakeholders in the creative arts industry, a cross-section of music lovers and the general public.

Since its inception in 2013, the event has witnessed performances from African acts such as DJ Jimmy Jatt, KKD, DJ Black, Shatta Wale, Sarkodie, DJ Switch Ghana, and DJ Neptune who were honoured in various categories.

Last year, the event was held atop the Silver Star Tower located at Airport City with a limited live audience due to the COVID-19 pandemic.

Ghana DJ Awards founder and producer, Merqury Quaye said Ghana DJ Awards would prioritise the health and safety of all stakeholders, “which is why the Africa’s biggest DJ music festival will go on implementing an innovative production direction this year. A special format is expected to characterise the 2021 edition.”

Deputy Minister for Tourism, Arts and Culture, Mark Okraku Mantey, has described the Ghana DJ Awards Clinic for DJs in 2020 as very innovative, saying “the Clinic was good and should happen every year as part of their lineup of activities.”

In a related development, a number of DJs in separate interviews with BEATWAVES were delighted about the awards scheme, since such awards always encourage players to put in more effort to be the best at what they do.

The DJs however appealed to individuals, organisations, stakeholders and the government to contribute towards the building of a vibrant music industry in the country.