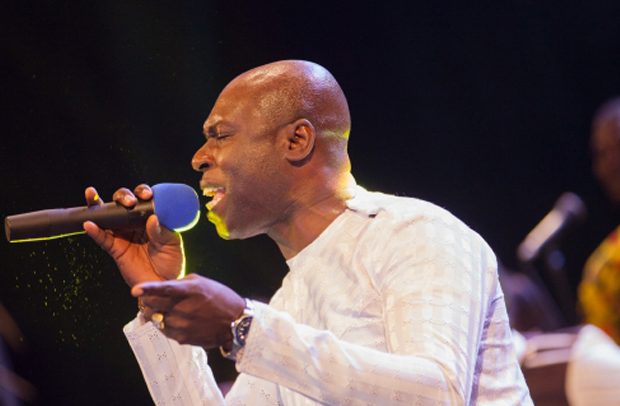 The much awaited 5th edition of the Ghana Music Awards UK, which will take place later in October in London, has been launched in Accra.

The launch ceremony held at the La Palm Beach Hotel last Friday was attended by a large number of music industry stakeholders including some of the previous award winners.

Some of the celebrities who graced the event included Mzbel, Wendy Shay, Beverly Afaglo, Keche Global, Akuapem Poloo, Lexis Bill of Joy FM, Abeiku Santana, Gyakie and a host of others.

The Deputy Minister for Tourism, Arts and Culture, Mark Okuraku Mantey was among the dignitaries who graced the event.

The highly anticipated event saw the unveiling of nominees for the various categories who made the final list for this year’s edition of the event.

According to the organisers, the aim of the awards is to market Ghanaian music on the world music market.

GMA-UK is being organised by Alordia Promotions in partnership with West Coast Promotions to reward deserving artistes for their hard work, dedication and contribution to the progress of the Ghana’s music industry.

This year’s event promises to be more competitive, especially with the introduction of the various packages for the award winners and artistes billed to perform at the event.