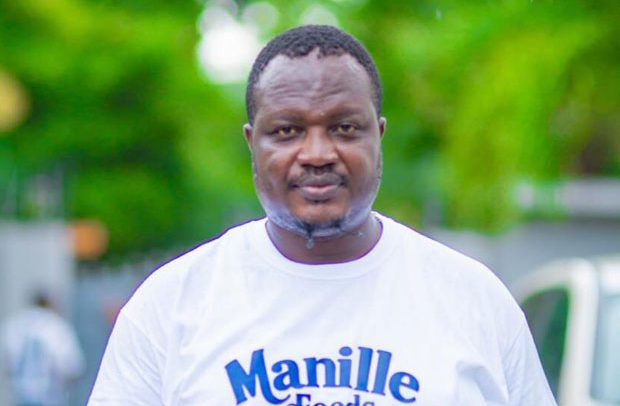 Copyright advocate and Chief Executive Officer of Speech Music Productions, Enock Agyepong, has suggested that Ghana should have a national award scheme to be organised by industry stakeholders in partnership with the government so that artistes won’t rely on private awards schemes.

Enock Agyepong, who made this suggestion in a statement issued in Accra, called on the government and music industry stakeholders including Ministry of Tourism, Arts and Culture to introduce a National Music Industry Awards scheme to curb the level of awards organised in the country.

According to him, most of the awards schemes in the country which are being organised by private event organisers are not credible, and mostly aimed at exploiting the hard work of the industry stakeholders just to enrich themselves.

He stressed that artistes go through a lot to record and promote their music without any support and “when their songs become hit on the market event organisers exploit them with awards schemes”.

He was of the view that the lapses in the country’s music industry which were created by some of the industry players has provided opportunities for some individuals and organisations to organise awards to enrich themselves.

EnockAgyepong indicated that the time has come for the industry to have one national music award scheme, the National Music Industry Awards, to be organized in partnership with all industry stakeholders including the Musicians Union of Ghana (MUSIGA), Ghana Association of Phonographic Industries (GAPI), Ghana Music Rights Organisation (GHAMRO) and the Creative Arts Council.

“It’s time we put the right structures in place with regards to awards to stop those selfish and greedy individuals from manipulating the system,” he said.