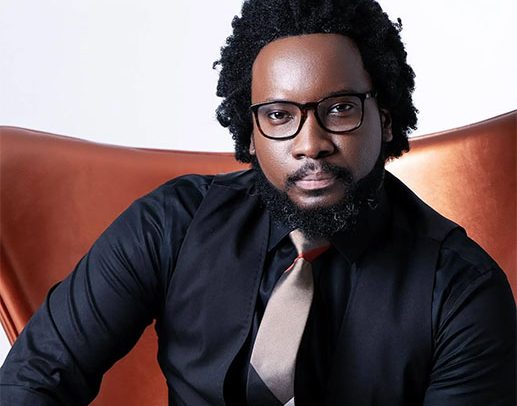 The Secretariat of the National Cathedral has debunked claims that it has paid an amount of $50,000 to gospel musician, Sonnie Badu, during the Fundraising Launch of the facility in the United States of America (USA) in 2019.

This follows claims by Member of Parliament (MP) for North Tongu, Samuel Okudzeto Ablakwa and other supporters of the National Democratic Congress (NDC) on social media claiming that the gospel musician had been paid such an amount.

Sonnie Badu replied to the tweet by saying: “Wow, thanks for alerting me, I was not given a dime… Not even a seat for me and my team. We stood outside.”

The ‘Baba’ singer later released a press statement through his management to this effect.

Sonnie’s management noted that the organizers of the fundraiser explained to the team that the programme was a charity event and that they would give them something, but he and his team left right after the performance.

Bisa Kdei Is Not My Ghostwriter – Gyakie