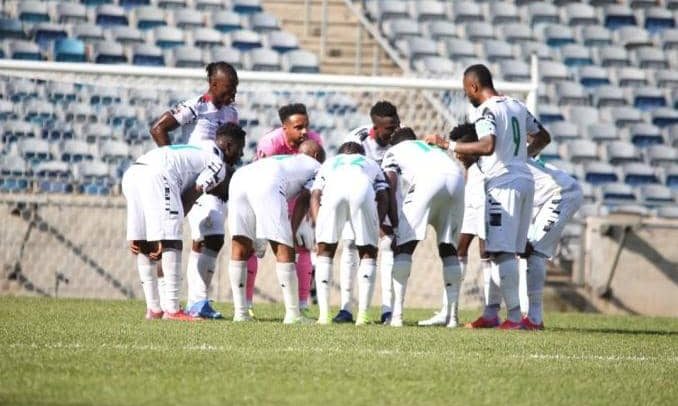 The Black Stars’ hopes of making it to the 2022 World Cup in Qatar hang in the balance after they were held to a 1-1 draw by Ethiopia at the Orlando Stadium in the penultimate group game of the qualifiers.

Despite dominating much of the opening minutes of the game, Milovan Rajevac’s men had to wait until the 21st minute to break the deadlock.

Forward, Richmond Boakye-Yiadom was fouled on the edge of the box, and Andre Ayew stepped up to find the back of the net.

The goal was the Black Stars captain’s 21st international goal in 99 appearances.

Ethiopia grew into the game but had to go into the break 1-0 down.

The Walia Ibex of Ethiopia came into the second half more energized and determined, and came close to an equaliser when a shot from the edge of the box struck the bar.

They were eventually rewarded after some sloppy defending by the Black Stars.

Centre-back Joseph Aidoo lost the box outside his own box, and striker Getaneh Kebede fired home after being played through on goal.

With the Bafana Bafana expected to pick up all three points against their opponents, Milovan Rajevac’s side now need to beat South Africa on Cape Coast on Sunday to stand any chance of pipping the visitors to top spot in the group.