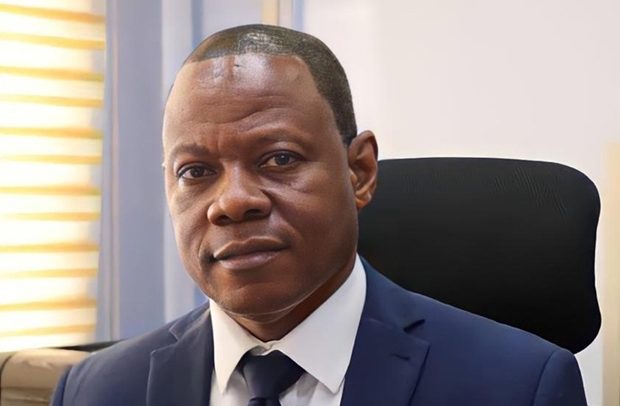 THE GHANA Health Service (GHS) has initiated investigations into the possible source of the Marburg Virus Disease (MVD) outbreak in the country.
Director-General of the GHS, Dr. Patrick Kuma-Aboagye, speaking with the media in an exclusive interview, said the service is working with partners including the Wildlife Division and the veterinary medicines group, to identify the source of the outbreak.
“The most important thing we are doing is working with our partners to look at the source, where did it come from and how did it come about, we need to know that,” Dr. Kuma-Aboagye said.
He explained that once the disease has been recorded, it is prudent for the service to find out the origin and cause.
“The person fell ill in one of the districts in the Western Region and moved to Adansi North in the Ashanti Region for medical treatment and died three days after,” Dr. Kuma-Aboagye said.
He further indicated that the GHS, is also looking at conducting a risk mapping across the country to see whether, apart from the current suspected location, there are other places that can be a potential source.
“We are also going to look at all that places to see what are the things there that creates that environment for that disease to exist,” he added. “We are also hoping that subsequently, as part of the sub-regional response, there will be a risk mapping of the sub-region to see where they originate from because it may have crossed over from one country.”
Cases
The GHS has confirmed three cases of MVD in the country, all involving individuals who are closely related- (father, mother and son).
Giving a breakdown of the cases, Dr. Kuma-Aboagye said the first case is a 26-year-old male, who got ill on June 22, 2022 and later bled from the nose and mouth. He was admitted to a hospital in the Adansi North District of the Ashanti Region on June 26, 2022 and died 28 hours after admission.
The second case involved the son of the deceased, aged one-year two-month. He fell ill and was admitted on July 17, 2022 but died on the third day of admission.
The third case is the 24-year-old mother of the deceased boy and wife of the first case.
“She is still alive and well. She has since Tuesday, July 26, 2022 been in a government-designated isolation centre, and is being managed with full implementation of strict infection prevention and control measures,” the GHS Director-General said.
He indicated that there is a fourth suspected case involving a 51-year-old male with a known chronic disease and not linked to the first case.
He said repeat test results received from Noguchi Memorial Institute for Medical Research(NMIMR) on July 28, 2022 were negative for MVD, but the service is awaiting re-testing.
Preventive Measures
The GHS Director-General urged the public to be wary of places that have caves and fruit-eating bats, and also limit their contact with animals.
“For Marburg,the main reservoir is the fruit-eating bats, monkeys and then it comes to man. There is a way of getting the infection and that is getting into close contact with a positive person showing symptoms. So, avoid body fluids contact,” he stated.