Gifty Adorye, MOG, Others To Perform At Gospel Music Awards 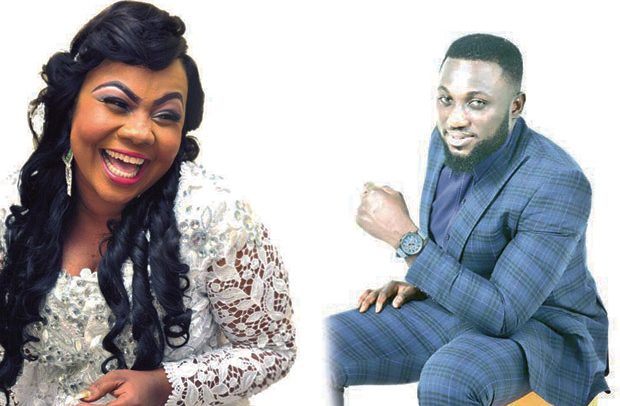 Some selected Ghanaian gospel artistes who have made impact on the music scene have been invited to perform at this year’s edition of the annual Ghana National Gospel Music Award.

“This year’s event, which will take place on Saturday, February 20 at the Accra International Conference Centre (AICC), marks the fourth edition of the event.

The organisers have promised music fans and industry stakeholders that this year’s event will be historic, adding that a number of packages have been put in place to entertain music fans.

Confirmed artistes billed to rock the event include Celestine Donkor, MOG, Jayana, Gifty Adorye, Akesse Brempong, and Kobby Salm, among others. They are expected to deliver back-to-back performances.

All the artistes billed for the event according to the organisers are ready to shake the auditorium of the AICC with their various songs, stagecraft and dancing skills.

As the countdown begins for the spectacular awards ceremony, all eyes are on acts such as Jayana, Celestine Donkor, Gifty Adorye and MOG, as they have carved a niche for themselves in the Ghanaian gospel music scene for the past years.

These gospel artistes, according to a number of music fans, have something unique in them when it comes to live band musical performance.

Their musical talent and stagecraft have so far attracted a large number of music fans.

Put together by Global Expert Recoveries, the event is expected to be attended by a number of high-profile personalities including gospel producers, artiste managers, among others.

The organisers said the awards are aimed at celebrating and awarding excellence in the gospel music industry in Ghana, adding that a number of measures had been put in place to make the event unique.

Winners in various categories for this year’s awards will be determined by 40% public, Board 40%, and 20% Academy votes.