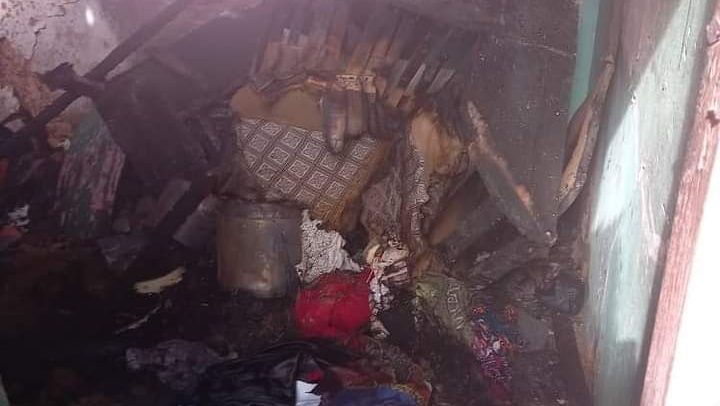 A 10-year-old girl has met her untimely death in a fire outbreak that occurred at Akyem Gyadem Zongo near Akyem Oda in the Birim Central Municipality of the Eastern Region.

According to reports, the incident which occurred last Saturday evening was caused by an electrical fault.

DGN Online gathered that the victim together with her 4-year-old male sibling and mother were sleeping in the room when the fire outbreak occurred.

The reports said the mother who is currently perching with a family member managed to only rescue her son when she suddenly woke up.

The deceased reported shouted for help but was too late for her daughter to be rescued by residents who first came to the scene.

The fire was eventually doused by residents and personnel of the Ghana National Fire Service who arrived later.

The charred body of the victim was retrieved and deposited at the morgue pending autopsy.