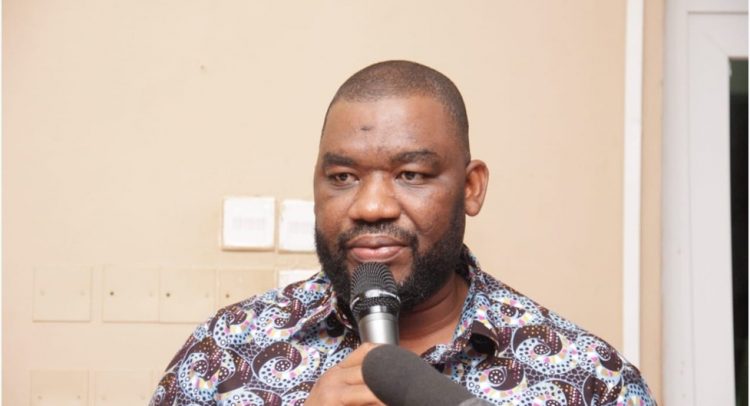 The Ghana Mine Workers Union (GMWU) is calling for a review of the Labour Act 2003 (Act 651) to reverse the declining work gains of employees especially in the private sector.

The Union said the review is critically imperative to fix the implementation gaps identified over the years and make it responsive to the changing needs of the actors in the industrial relations space.

The call was made at the Union’s National Executive Council Meeting held in New Ebriem in the Eastern Region.

Leading the call, the General Secretary of the GMWU, Abdul-Moomin Gbana said two loopholes exist in the current Act 651 and Regulation 1833 that are immensely contributing to the precarious work and inhibiting our progress towards the attainment of the decent work agenda.

The first, he said is found in Section 66 (a) which grants exemptions to employers from paying redundancy/severance to workers engaged in contracts of a specified duration or for specific work.

“Given this lacuna, and in our view the greatest injustice ever perpetuated against workers, employers have capitalized on this and are engaging workers on all kinds of jobs under cutting throat precarious arrangement all in the bid to escape severance payment,” he indicated.

Mr. Gbana indicated that the second loophole is the interpretation Regulation 1833 has given to Private Employment Agency to include “Services consisting of employing workers with a view to making them available to a third party who may be a natural or legal person referred to as a “user enterprise” which assigns their tasks and supervises the execution of these task.”

He stressed thatwithout any authority regulating the contractual interlinkages between the agency and the user enterprise and its ramifications on the “disguised employees” most of whom are suffering a great deal of injustice that defeats every pillar of the decent work agenda.

“Today, the practice is widespread across the private sector including the dangerous mining work and coupled with lack of supervision and monitoring by non-existent Labour Inspectors, high rate of unemployment, employers are milking workers dry through wage theft, denial of workers’ rights and other forms of abuses most of which are often not reported,” he said.

He thus reiterated the call on the National Tripartite Committee through Organized Labour led by TUC (Ghana) to prioritize the labour law review without further delay.

“We also call on the Minister of Employment and Labour Relations to cause the full enforcement of Part 16 (Labour Inspection) of the Labour Act 2003 (Act 651) so that the actors within the industrial relations space can realize the full benefit of labour inspection in this country,” he said.