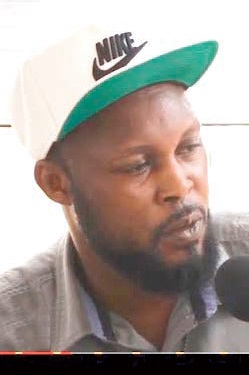 Former Asante Kotoko captain and Ghana left back, Godfred Yeboah, known in football circles as TV 3, has died in Fiapre near Sunyani.

Reports suggest that the cool and collected defender passed on yesterday after battling sickness for close to a month.

Yeboah, 41, played prominently for the Porcupine Warriors from 2003 to 2012, as well as featured for the Black Stars on few occasions.

In the season 2007/08, he was a champion with Kotoko and he won the President’s Cup with his team.

He featured alongside players like Yusif Chibsah, Michael Osei, Michael Asante (deceased), Louis Quainoo, and Charles Taylor, among others.

At the twilight of his illustrious career, the former BA United star played for Wa All Stars and Ashgold on loan in the late 2000s.

Meanwhile, tributes from his play mates and some football officials have poured in for the fine left back.