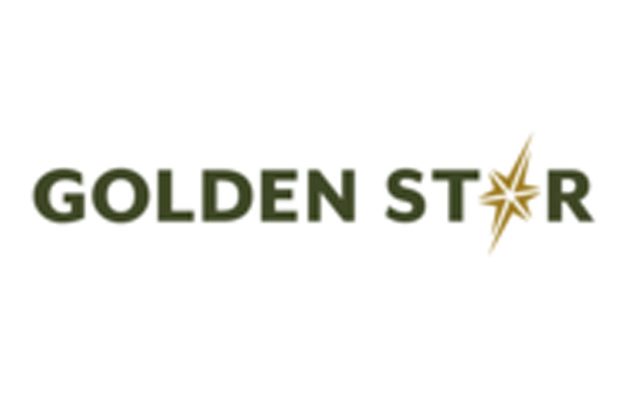 Golden Star Wassa Limited (GSWL), a gold mining company, has signed a memorandum of understanding (MoU) with its 12 catchment communities at a ceremony at Akyempem in the Western Region.

Golden Star Resources (GSR) is the gold mining firm that owns and operates the Wassa and Prestea underground mine in the region.

The MoU covered local employment and contract, a development foundation as well as relationship and sustainable livelihoods.

The crafting of the MoU was an outcome of a District Security Council (DISEC) meeting in mid 2017 to resolve disagreements between the leaders of mining communities, agitated youth and GSR management over employment opportunities.

The purpose of the MoU was to ensure that GSWL and the 12 communities work together to ensure prudent and transparent use of resources to benefit its host communities.

The Managing Director of GSR, Mr. Shadrack Adjetey Sowah, said that the company had been honouring its commitment in giving employment and awarding contracts to community members.

He, however, noted that due to the absence of a formal framework, those activities had always generated suspicion on the part of the communities.

“We have incurred occasional agitations as a result of dissatisfaction with the distribution employment opportunities and award of contracts among the communities,” he said.

The Chief Executive Officer of GSR, Andrew Wray, described the MoU as a significant milestone in formalizing the mutually beneficial relationship between the company and the communities.