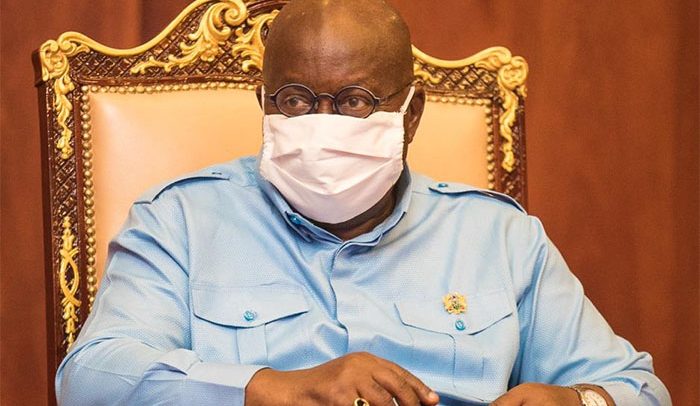 President Nana Addo Dankwa Akufo-Addo has announced that all customers of the defunct DKM Diamond Microfinance Limited will receive their deposits by the end of October this year.

According to him, the official liquidator, PricewaterhouseCoopers, has finalized the modalities and will soon begin payment of deposits amounting to GH¢700 million inherited from the Mahama administration.

The President made the announcement at the inauguration of Weddi Africa Tomato Processing and Agro Farms, a company under the government’s One-District-Factory (1D1F) initiative at Domfete in the Berekum West District of the Bono Region.

He repeated the announcement at a durbar of chiefs and people of Zezera in the Jaman South Municipality of the region, where he assured that every customer of the defunct DKM would receive his or her deposit.

This was after he had inspected work on the rehabilitation of the 31.7 kilometre Bafaano-Zezera-Adamsu road as part of his two-day working visit in the Bono Region.

President Akufo-Addo, who received a warm reception from an enthusiastic crowd at Domfete, said his government was also delighted in fulfilling the campaign pledge to the people, while acknowledging plaudits of the crowd.

He stated that the factory would bolster the local economy of the areas and help alleviate the socioeconomic plight of the people, saying this is what his government has been doing since being elected into office.

The President called on them to retain his government in the 2020 impending general election to witness improvement of livelihoods and economic freedom across the country.

The Minister of Trade and Industry, Alan Kwadwo Kyerematen, indicated that 14 factories would be created in the Bono Region under the 1D1F programme to create jobs for the people and for economic development.

The Paramount Chief of Berekum Traditional Area, Daasebre Dr. Amankona Diawuo II, praised President Akufo-Addo and assured him of his people’s support to the government in accelerating national development.

Daasebre Diawuo endorsed the President’s second term bid for the presidency, noting that Berekum had been neglected for the past 20 years by successive governments.

He praised Nana Addo’s administration for reshaping the town roads of Berekum, noting that the newly constructed 22-kilometre asphaltic road had brought beauty to the Berekum town.

Daasebre appealed to the President for infrastructure development in the two Senior High Schools in the area, while indicating that the St. Augustine SHS at Nsapor was in dire need of a bus, and classroom and dormitory blocks for the Berekum SHS.